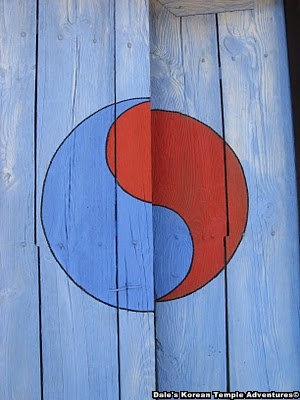 If you have a question, comment, or concern, you can contact me at the email address below.  Right now I’m only a small little blog, but eventually, I would like to have some guest postings. So if you have an idea for a temple that you would like to post here, please email me and we’ll sort things out.

Hope to hear from you all soon,